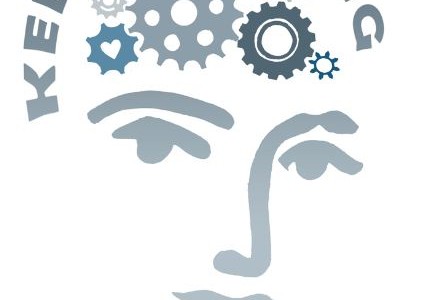 Taos Charter School and Teatro Serpiente are bringing original musical theater to Taos. The group launched their after-school theater program called Keep it Spinning! in March. The idea was brought to the group by Richard Greywolf, founding member of Teatro Serpiente and teacher at Taos Charter school. Greywolf spearheaded a similar project while teaching in North Carolina.  “Ten years ago when I was a teacher in the Great Smoky Mountains, in Bryson City, North Carolina I had a unique opportunity to work with some very talented youth. I was encouraged to incorporate theater and music into my curriculum. The result was a two month long project where students wrote, workshopped, performed and produced their own work as an original musical.”

Keep it Spinning! takes place over the course of six weeks. Throughout the program students create original songs, learn the basics of acting, directing and stagecraft, and most importantly work collaboratively on a creative adventure. The project’s final result  is a  weekend of performances with students experiencing the satisfaction of performing their work for family and friends at a professional theater in Taos.

Keep It Spinning! is the start of a project meant as a memorial for Joe Vickers, one of Greywolf’s original students in his North Carolina program, who died last year at age 22. “At times the world seems like it is in such chaos and turmoil, and sometimes it seems like at any moment the whole earth will stop spinning and everyone will fly off into space. The only people that have the ability move the earth is the artists — it is the artists that Keep it Spinning.” The program is directed by Rich Greywolf, Scott Tennant, and Adam Overley, with musical direction by Laura Bulkin.