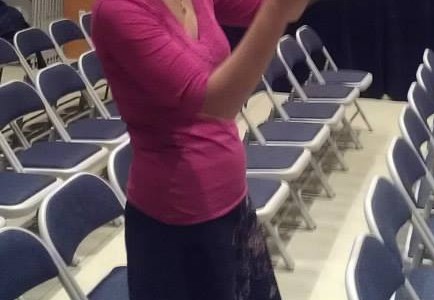 Gina Caroline Gargone has a BA in Theater from Connecticut College that she never felt inclined to do much with until the summer of 2012 when she fell in with the outlandish, motley, bawdy crowd of ruffians who call themselves Teatro Serpiente. Her debut role with the company was Rosalind in Teatro’s outdoor production of As You Like It. Since then she has continued to act, produce, direct, construct, and (her favorite pastime) dream up crazy schemes with her Teatro companions involving complex machinations to take over the world with the persuasive power of live theater, extreme silliness, and a well placed ice cold beer.